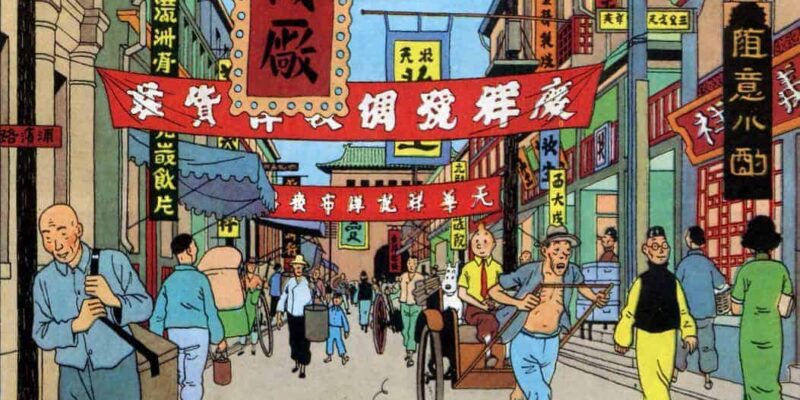 I’ve had the next Fried Cheese Balls strip thumbnailed for well over a month. It really should have been finished by now but I’ve been in a rut for various reasons. There’s some technical stuff, like how to create reusable elements in Manga Studio (you’ll see what in the next strip). Some ‘life gets in the way stuff’. And some ‘artistic roadblock’ stuff.

One thing bugging me is I’m still not happy with my inks. I ignored my inner critic and posted the last strip anyway but my inking is bugging the hell out of me. I’m pretty much at the fuck it point and will use whatever seems ok at the moment I’m inking (using a customized analog-style Daub Brush by Paolo Limoncelli – check him out, his brushes are my favorites). And then I’ll probably redo the inks all over again :/

I’m not settled on a style of coloring either and might just go for quick fills instead of the analog textures that so pump my nads.

But the biggest hitch in the past month has been … trying to draw my mom face. From the front. Front-facing cartoon faces are a pain and are hard to get right. I somehow managed to get my own avatar right but that style isn’t working for my mom’s face.

So I decided to take a look at the style I’m most closely aiming for: Tintin (except I want a sloppier feel). And just about every single face is in 3/4 view. Every. Single. One. And thus the problem is solved.

And while checking out Herge’s art I found this interesting video of him talking about his process – and a site with scans of the pix from the video:

4. He then redrew the page in blue pencil, painted it and redrew the inks.

5. Finish with text and shading